Prior to founding NextCure in 2015, Mr. Richman was most recently President and Chief Executive Officer of Amplimmune which was acquired by MedImmune/AstraZeneca in 2013 and had held that position since the company’s founding in 2007. Mr. Richman also served as:(i) an Executive Vice President and Chief Operating Officer of MacroGenics from 2002 to 2007, (ii) the Senior Vice President of Corporate Development and Administration at MedImmune from 2000 to 2002 and (iii) as Vice President of Business Development from 1996 to 2000. From 1985 to 1996, he served in various positions at Chiron (now Novartis) in business development and intellectual property.

Mr. Richman also sits on several public and private company Boards. He holds a M.S.B.A. degree in International Business from San Francisco State University and a B.S. degree in Genetics and Molecular Biology from the University of California at Davis. 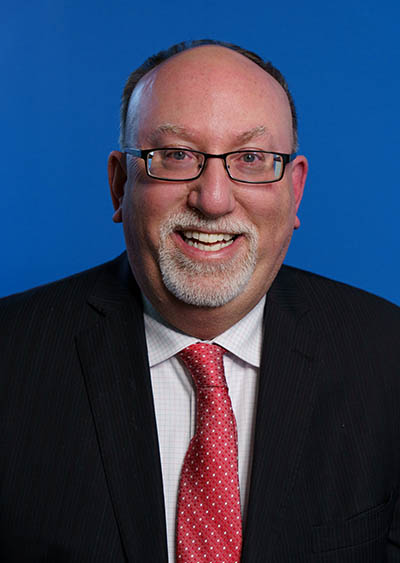